Hey, want to spice up that old office party or employee celebration or perhaps a fun Team Building Workshop like The Asteron Group, Telstra or HSBC and others have? Well have we got the employee team building workshop for you. We come to you (or you come to our cbd comedy theatre) and we set up a complete stand up comedy workshop with optional show. Complete with instructors, comics, MC and U, your fellow employees and that employee or boss who thinks he or she is so funny! Here’s your chance to put them on stage!

We can tailor a workshop from 2 to 4 hours, (depending on your numbers). Mornings, afternoon or evening workshops available. This can also include a live stand up comedy show featuring guest professional comics and some of your fellow employees*.

The workshops can cover: 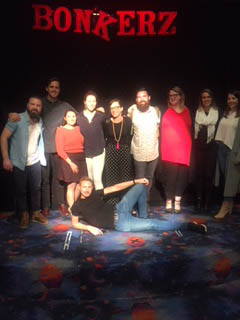 So, what are u waiting for? It’s time to spice up that employee appreciation day, office party or employee get together with our stand up comedy workshop.

Just fill out the form below and click send. Don’t forget to email us your requirements, workshop location, how many employees and how long you would like for the workshops to be i.e 2 hours, 3 hours or 4 hours. Or call our office at 02 9547 2578

Note: We can come to you or you can use our Comedy Theatre in the city at the Star Bar 600 George Street.  Seats 62 in our velour recliner seats. Classic DVD footage included in workshops 4 hours or longer. We can organise a small stand up comedy show after each workshop, but recommend the following:

15 or less employees. Minimum of 2 hours for workshop Thanks to all who helped us raise much needed funds for the Rural Fire Service of NSW! You can still donate via the link below

Whether it’s actions or eye opening statements made by  Comedian / Director ” Josh Thomas or the recent “Lack of Diversity” article published on News.com.au  or  Racism on Neighbor’s TV Show. We will always shine a light on racist statements and actions taken by people like  Mark Wahlberg, Liam Neeson and even Hulk Hogan (With Chris Hemsworth (Thor) set to play him in an up and coming movie, this should be interesting. I wonder if they’ll include these scenes?)………

Got some spare time on your hands? Thinking of trying stand up comedy? Do our NEW online Intro course  and/or Get the book, register for a class and be ready when the floodgates are released. 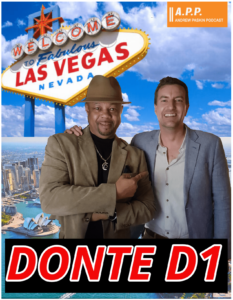 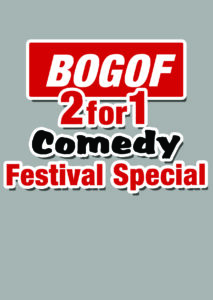 It’s Sydney Comedy Festival Time again, We’d like to help you stretch those comedy show dollars further this year, so we’re offering ALL Seats from April 22nd- May 6th are (BOGOF) Buy one ,Get one Free!* 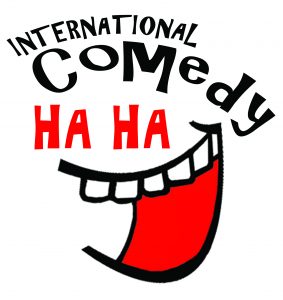 “It’s like this u see, if you take an Englishman, an African American, an Aussie, an Asian and a Spaniard and put them all in one room, some would say” you’re asking for trouble” perhaps, but if they’re stand up comics, BonkerZ would call this an International Comedy Ha Ha. 1 show only. don’t miss it. ! 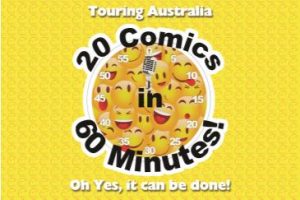 “20 Comics in 60 Mins Comedy Slam is back. Bigger, Better and funnier then ever. It’s ours First 20 Comics Show of 2021 and we’re bringing back the belly laughs big time Join Comics from the UK, USA, Australia, Asia and beyond for a night of international laughs and just plain zany stuff. Hosted by USA’s Donte D1. 2 shows (7pm or 8:30pm), 1 Day only only,  + 18   Celebrating our 14th year of Stand up Comedy Fun. Join us for killer discounts and surprises throughout the year!”

Thanks to last weeks line up and host David Truong

This Thursday night at BonkerZ “Catch a Rising C

Kicking off our next Sydney Stand up Comedy School